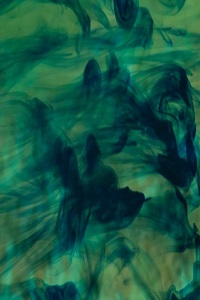 Different systems, similar outcomes? Tracking attrition in reported rape cases in eleven European countries found that the majority of women reporting rape across Europe do not see justice done, and rising attrition rates make this more likely in 2009. This is the outcome of the continued influence of stereotypes of rape, rape victims and rapists at all stages of the legal process, and a failure to modernise investigation and prosecution practices. During April and May 2009 CWASU along with our European partners on the project held briefing meetings across Europe for key stakeholders and policy shapers, the summary reports for each meeting are available below and the full report is also available here.