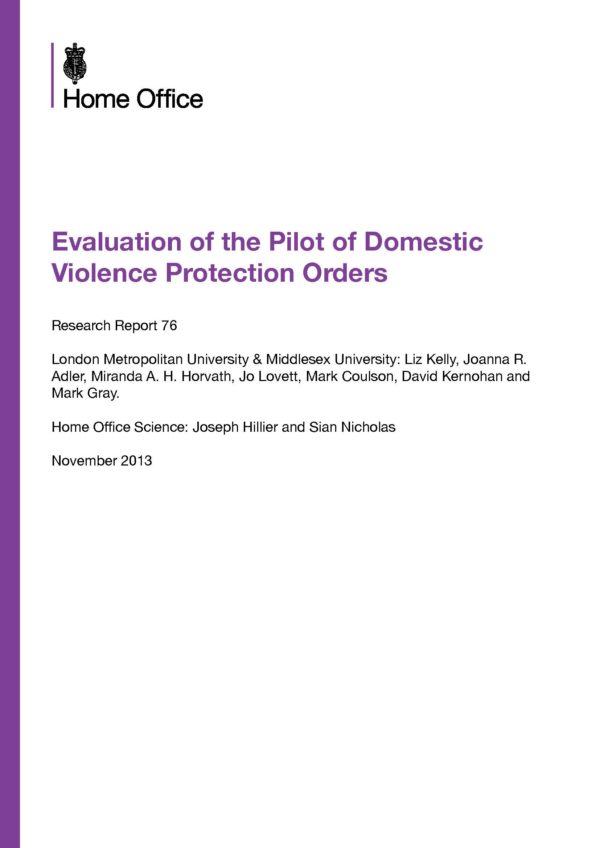 The aims of the evaluation were to assess the following: