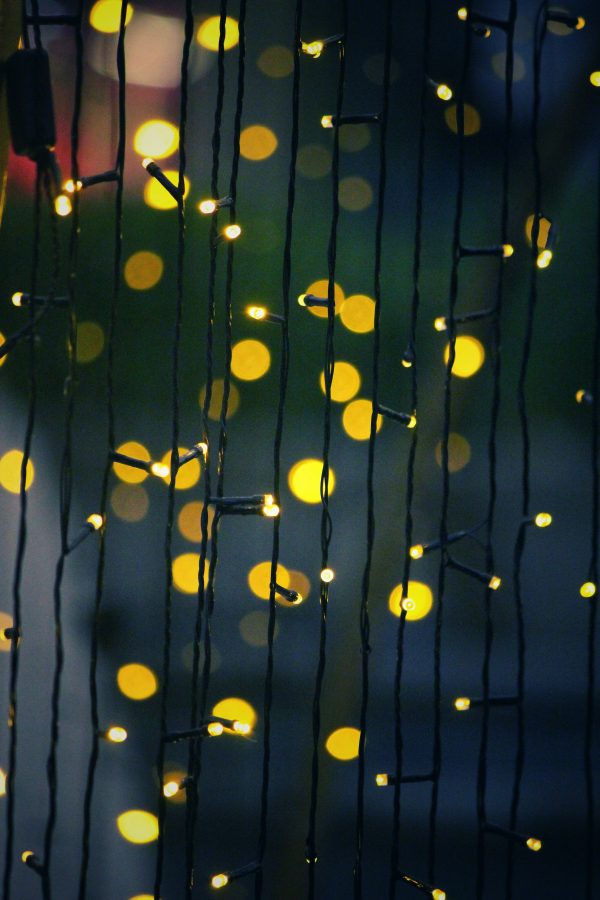 The aim of this transnational project is to promote an exchange of preventative work and training concepts in responding to domestic violence by establishing a bi-national network of workers in Britain and Germany. The project promotes quality assurance in NGO women’s projects in the areas of service provision, preventative work and training for employees and volunteers. In the project report CWASU provides an overview of responses to domestic violence in England and Wales and presents the results of an external evaluation of the project from the British perspective.

PLEASE NOTE: For information on the availability of this Project Documentation contact The European Commission Daphne Programme.